We are going to Tunisia!

We are happy to announce our new Enlisted campaign, which will take place in Northern Africa, where allied and axis forces fought hard, and also where the largest single army of the Reich was mobilised.

British and Italian squads will appear for the first time in Enlisted in this campaign. We have a lot of interesting new features planned for Tunisia, below is just a snippet of what to expect. 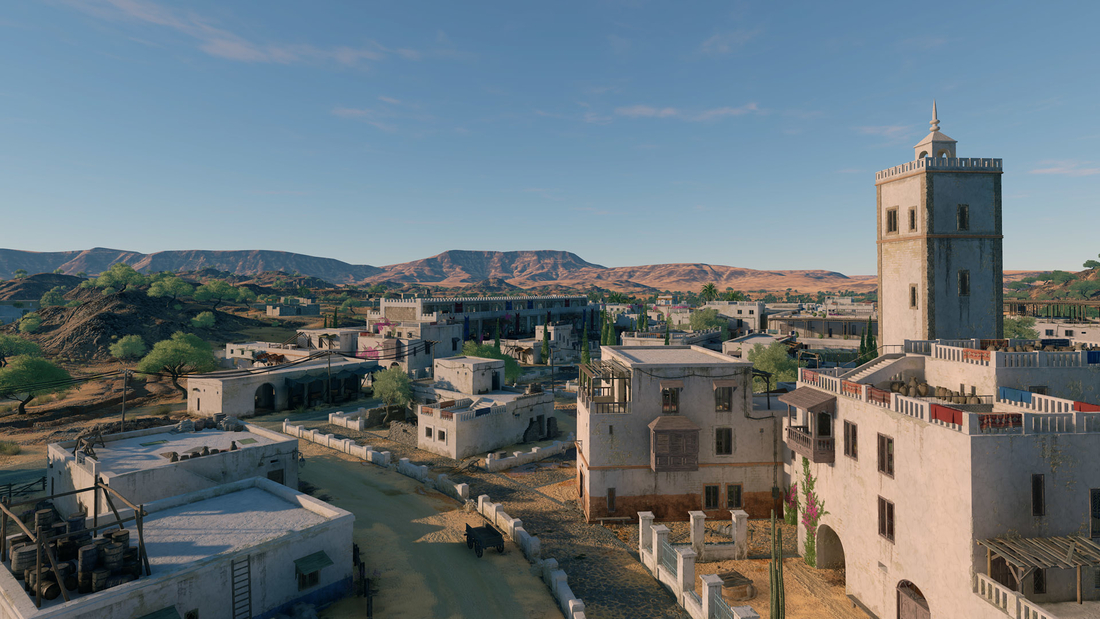 North Africa is rich with big cities and settlements, most of them being strategic points during the Second World War. Controlling Tunisia would ensure the allied forces' pathway to Europe - and the Germans understood this well. So as such, large battles await under the scorching sun. 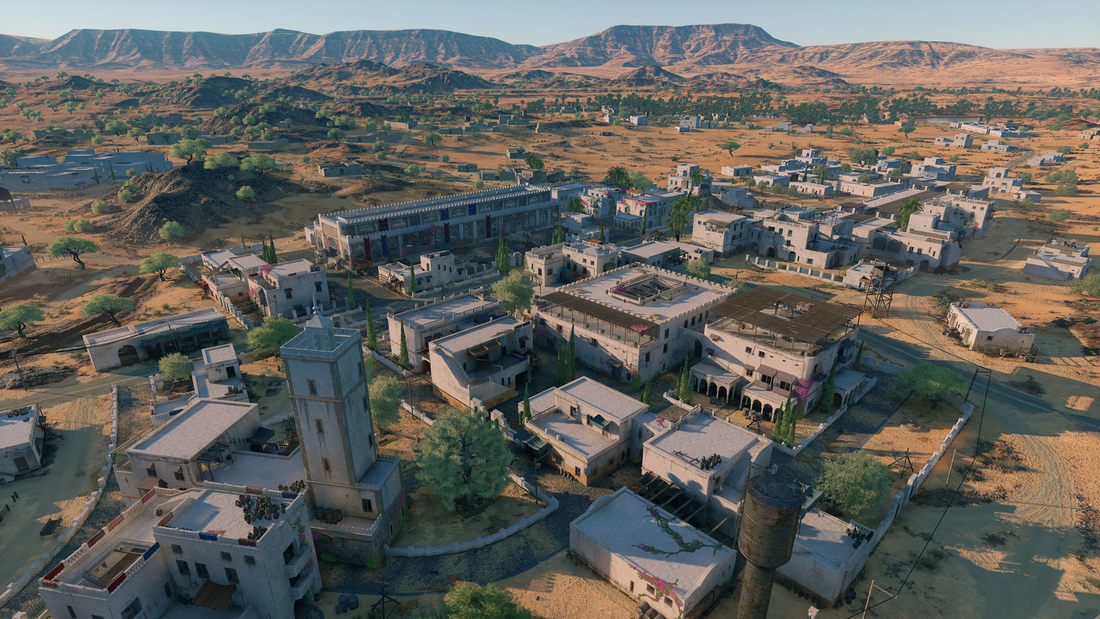 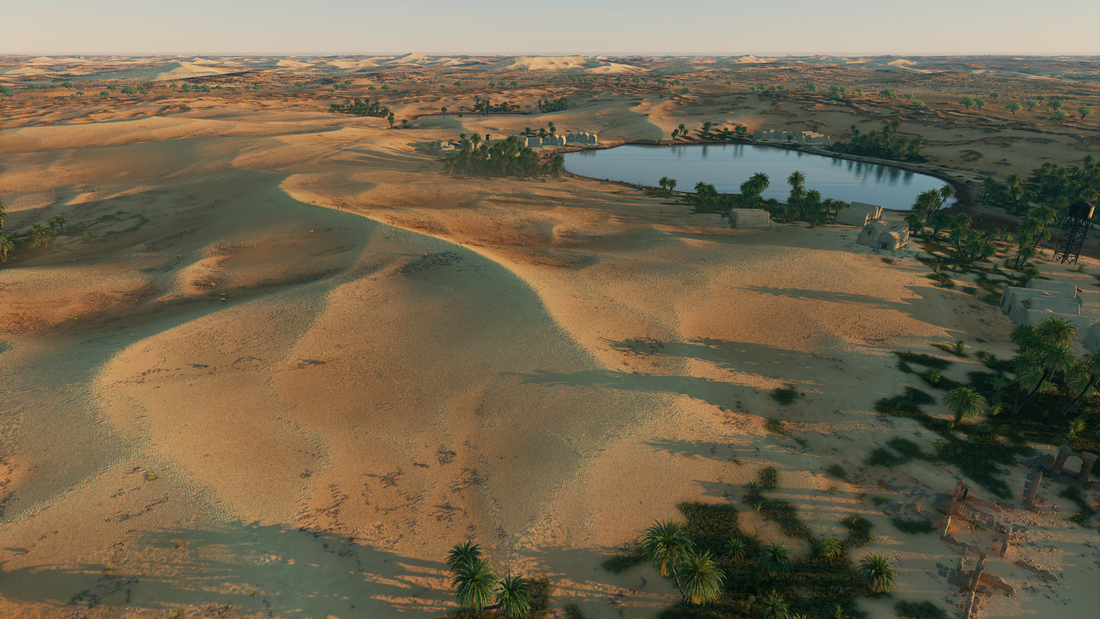 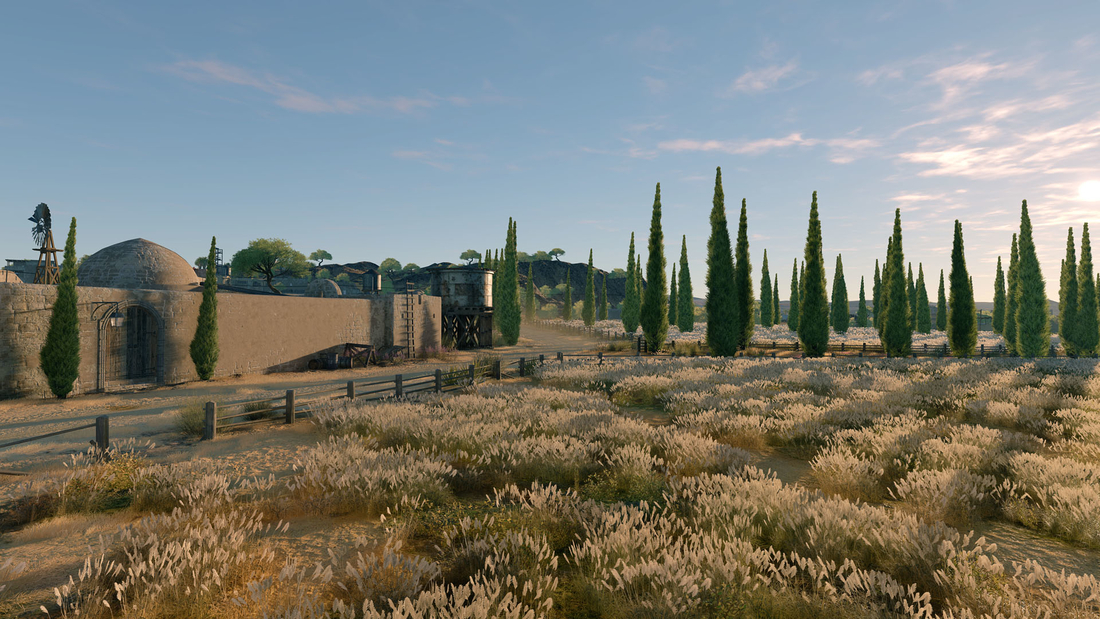 When the OBT of the new campaign launches we will have several missions prepared, such as fights in the large city center, near farm settlements and rural areas in the mountains, in the precarious gorge nearby the palaces, around military bases and, naturally, the wide open desert plains where every oasis can greet you either with refreshing shade, or a spray of bullets. 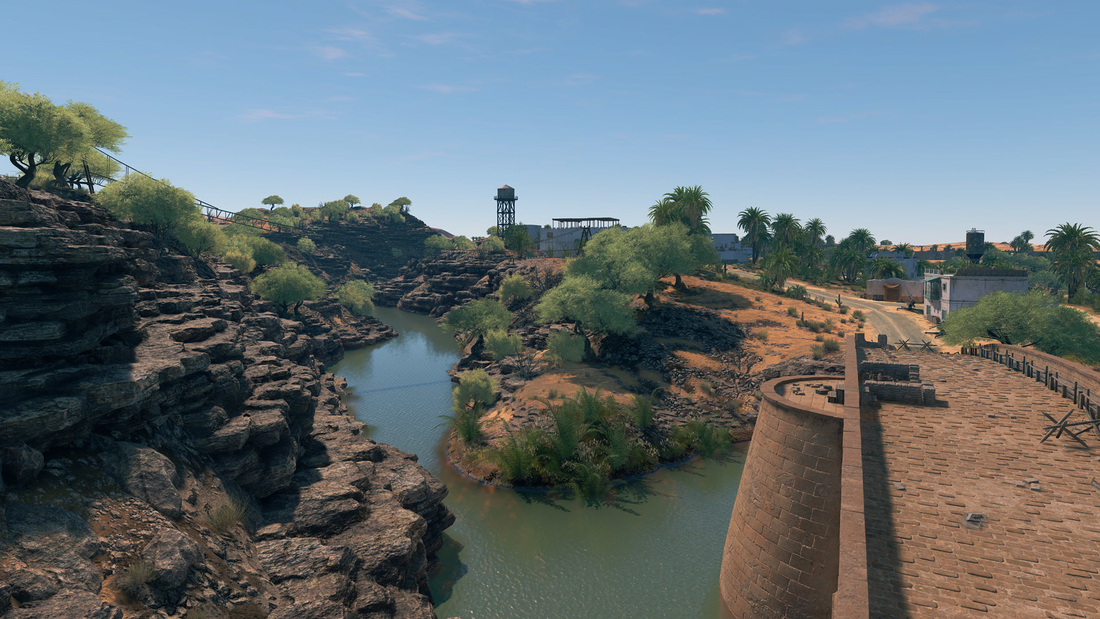 But we have a lot more to share than just new missions!

We have also prepared new secondary objectives and even missions with new, unique winning criteria - such as the destruction of certain strategic objects. Follow the news for more details on those.

After the Open Beta starts, you will have a range of 26 levels with squads, weapons and vehicles used in Tunisia. 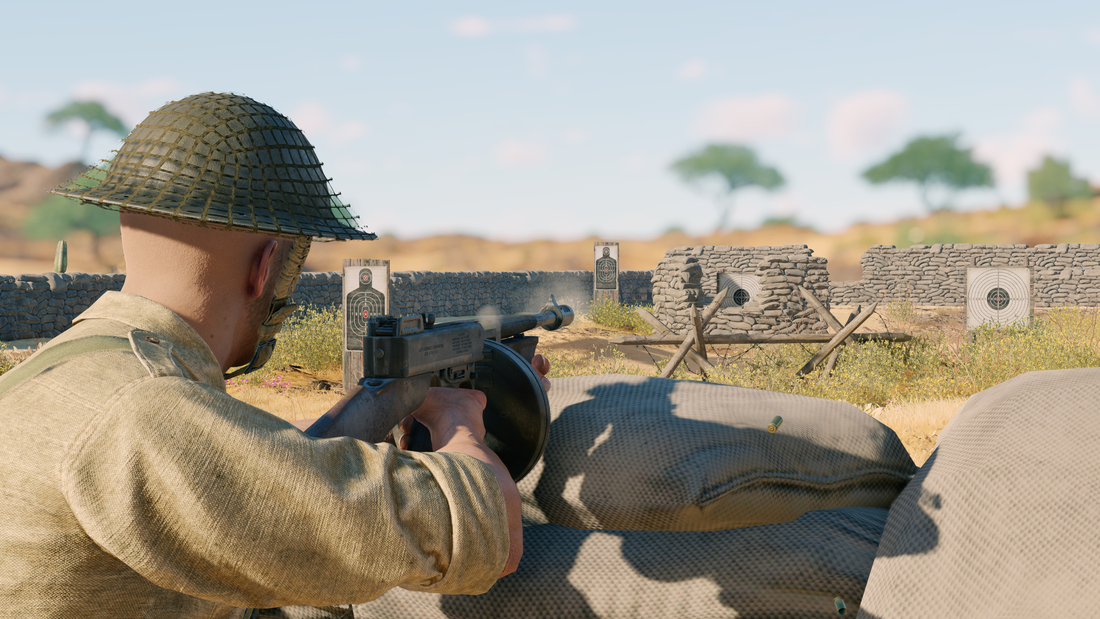 Since the British and Italian forces actively fought here, you will have a lot of new equipment choices available to you. 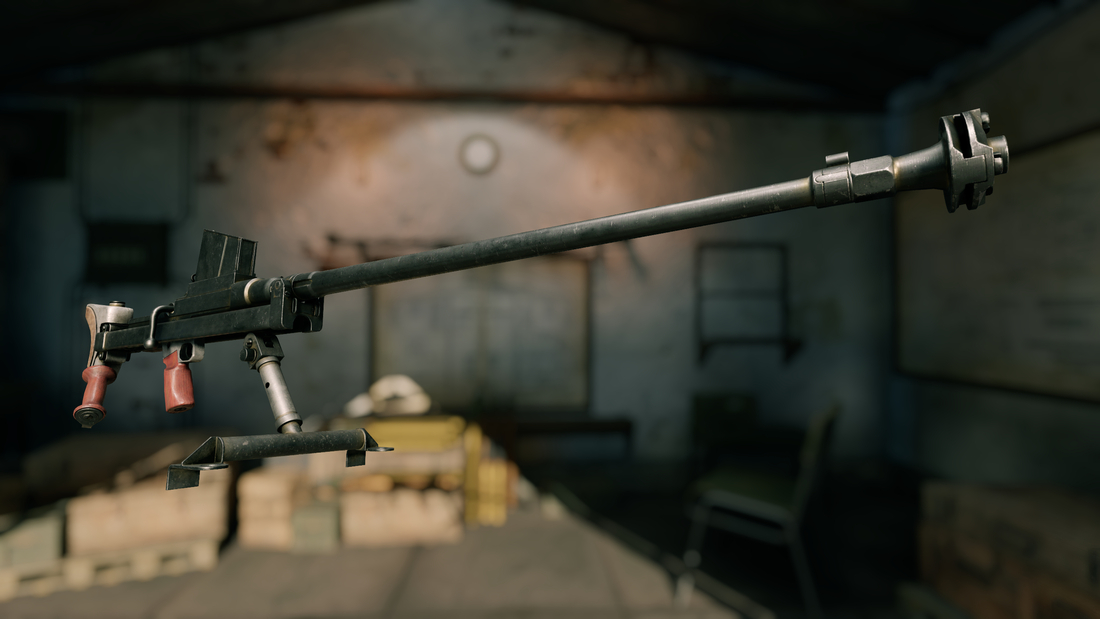 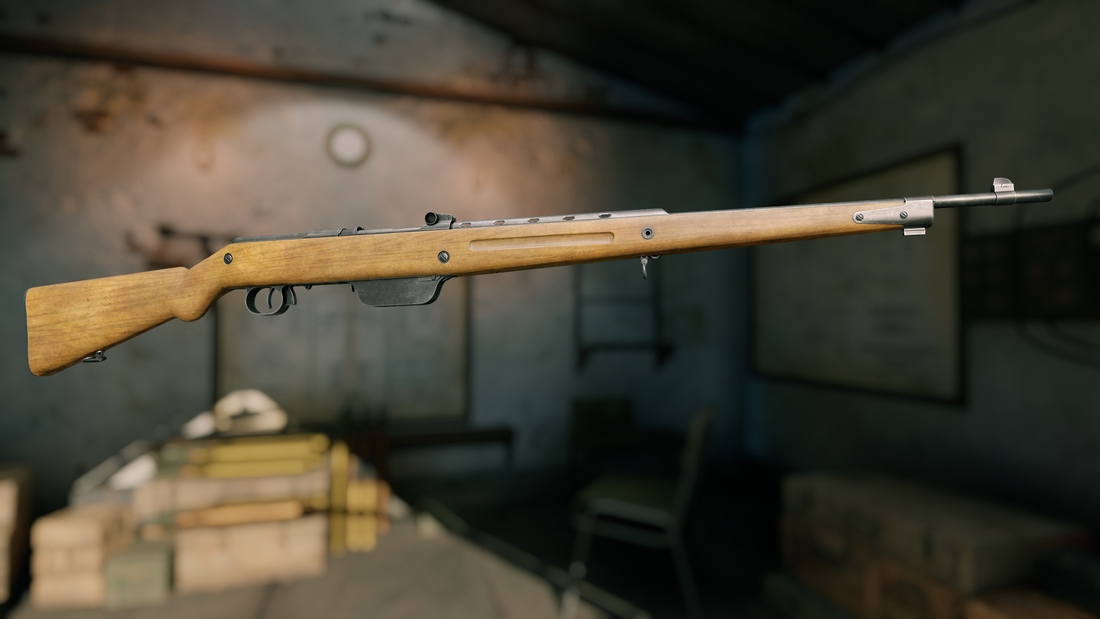 Such as - the British Boys anti-material rifle with a 5-round magazine, the Italian bolt action Carcano Model 1941 M41 and the semi-auto Armaguerra Mod. 39. 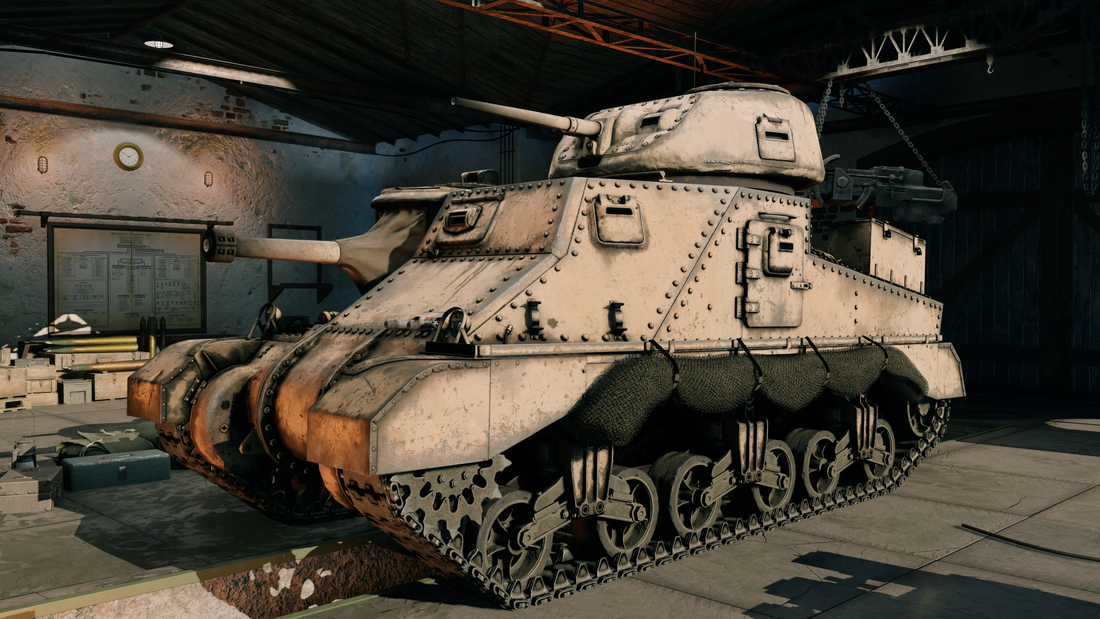 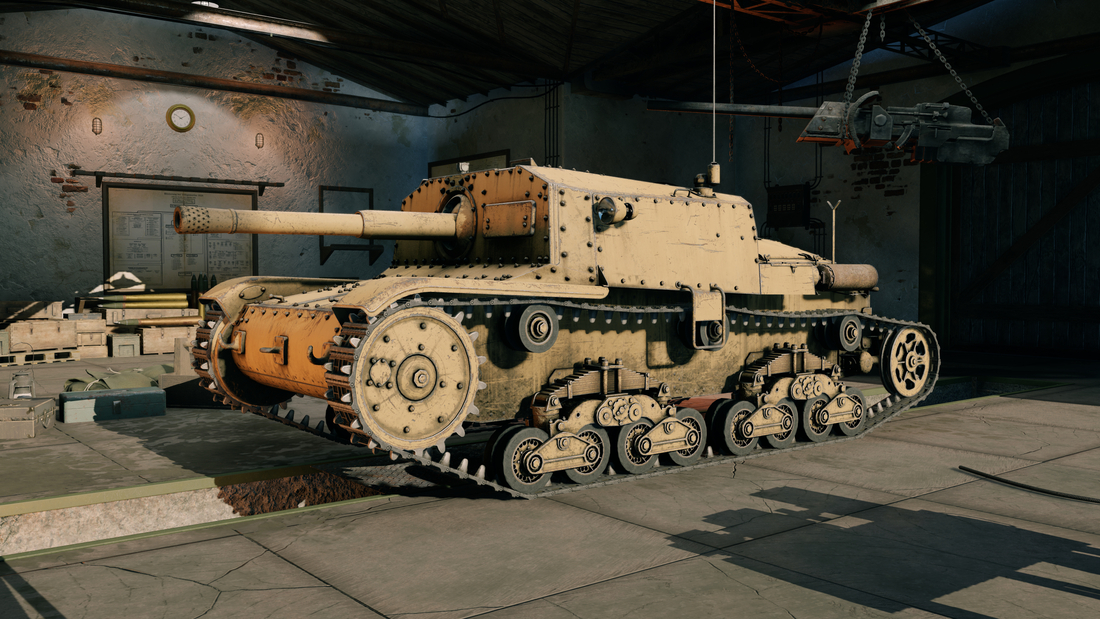 Armoured vehicles are also no stranger to the desert plains, expect such machines as the Grant I, equipped with versatile 37 mm and 75 mm cannons, and the Italian 75/32 M41 tank destroyer with a powerful 75 mm cannon and wide vertical targeting angles.

What we’ve mentioned above is only a tiny part of the new arsenal of equipment available in this campaign, we will disclose more of what to expect in some of the upcoming devblogs. Also coming in the next update are the additions of mobile artillery and smoke artillery.

Also as a first in the Battle of Tunisia you will also have the opportunity to try out the new motorcycles and boats.

Also, don’t forget that progression in the campaign will become easier after the launch of the OBT, thanks to the new features of boosted experience and weapon transferring for active players. Improve your army fast!