New Missions and Dynamic Weather for the OBT Launch

With the launch of the Open Beta Test we’re adding some new battlefields to Enlisted! Take a look at the new and modified missions in both the “Battle of Moscow” and the “Invasion of Normandy” campaigns. Including a brand new mission with the first introduction of the dynamic weather system! 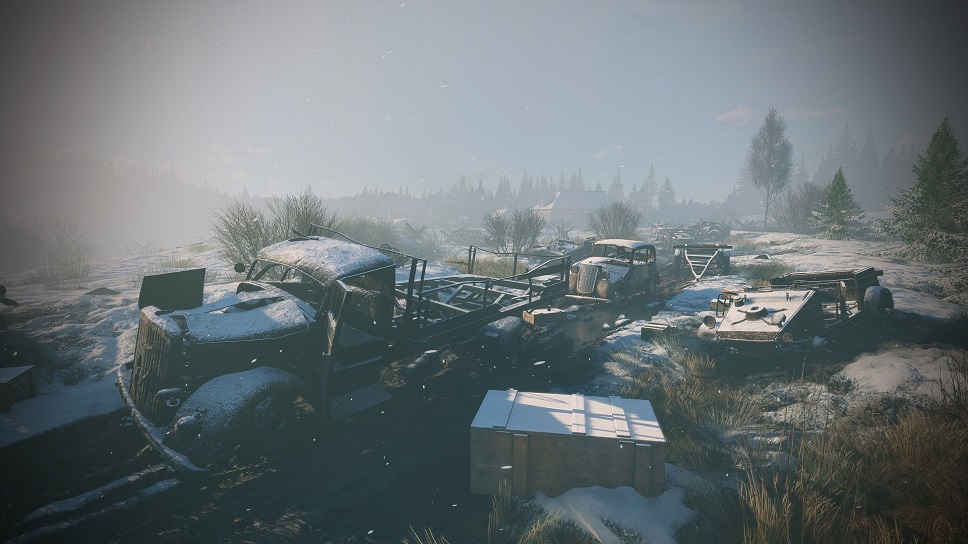 A frozen battlefield with a massive fortification line at the riverside. Do not expect an easy crossing - the ice is shattered with numerous artillery strikes and watched over by a bunker equipped with machine guns and lots of cover surrounding it. This bunker holds the capture point for this particular mission, and taking it won't be easy! 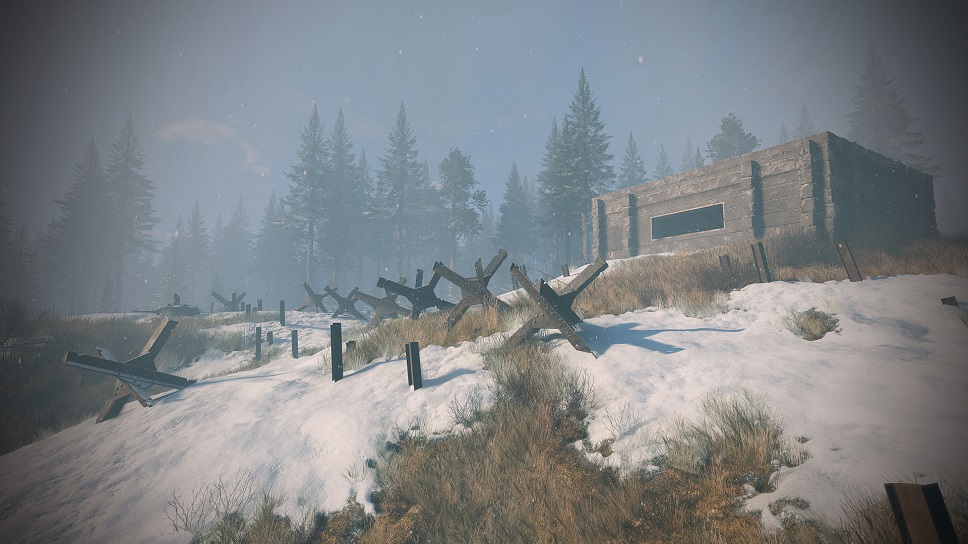 However, this location is the first to test our dynamic weather system: A blizzard, which changes intensity constantly, temporarily masking the attackers’ approach. 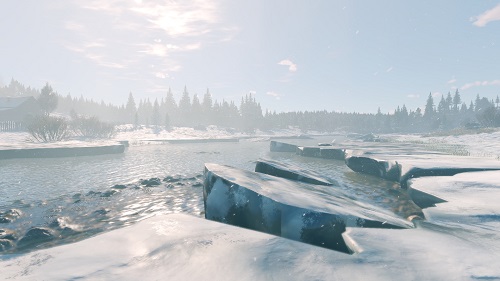 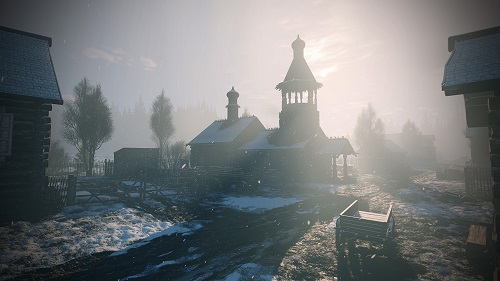 Invasion of Normandy | The Colleville Farm 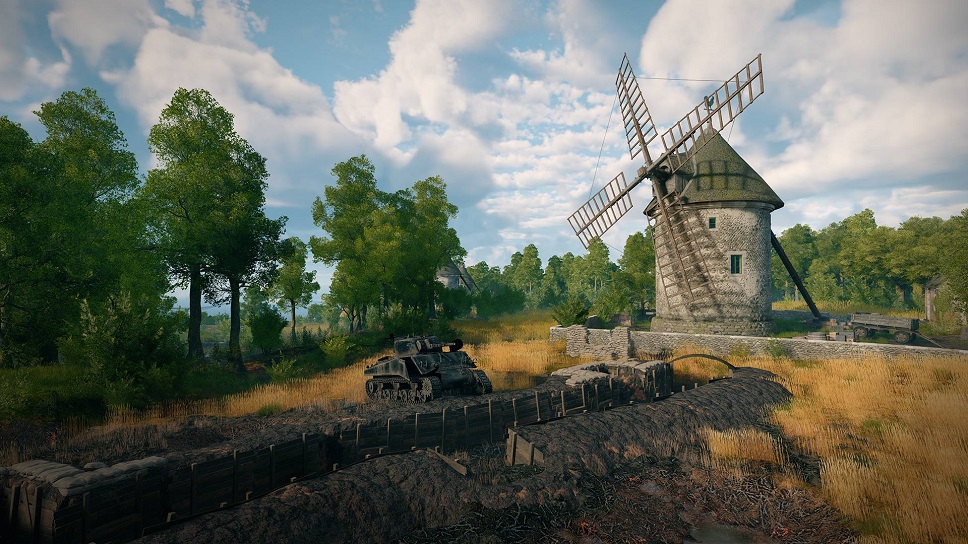 When fighting in the trenches or around the countryside, one needs to be very careful. Checking every window frame and treeline - or risk losing your entire squad in a single blast! Take initiative and seize the heights. The Windmills here offer a wide view of the battleground, and double up as a perfect spot for sniping. 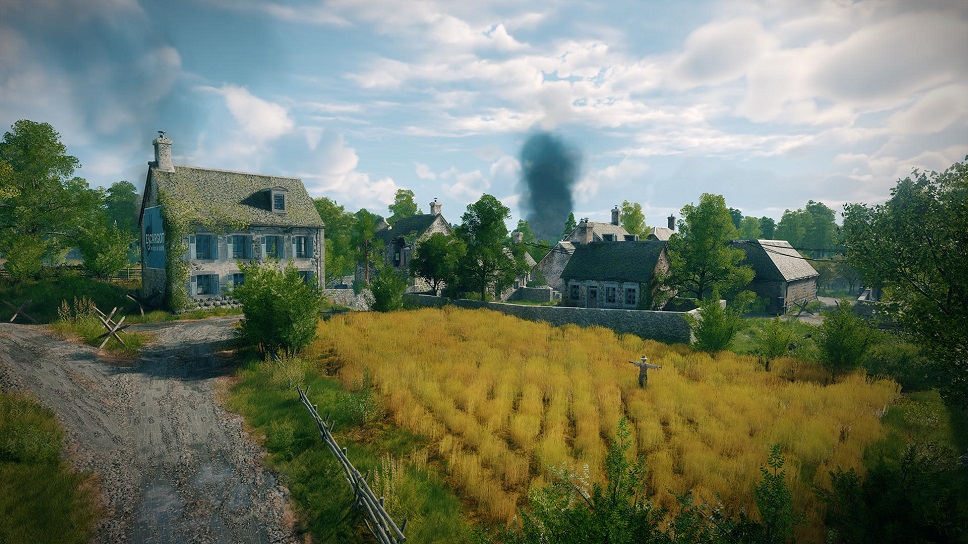 As per your requests, we are adding the “Invasion” mode for the Ruins of Vaux and Swamp of Reviers in the Normandy campaign, as well as returning the “Assault” missions for the “Battle of Moscow” campaign! 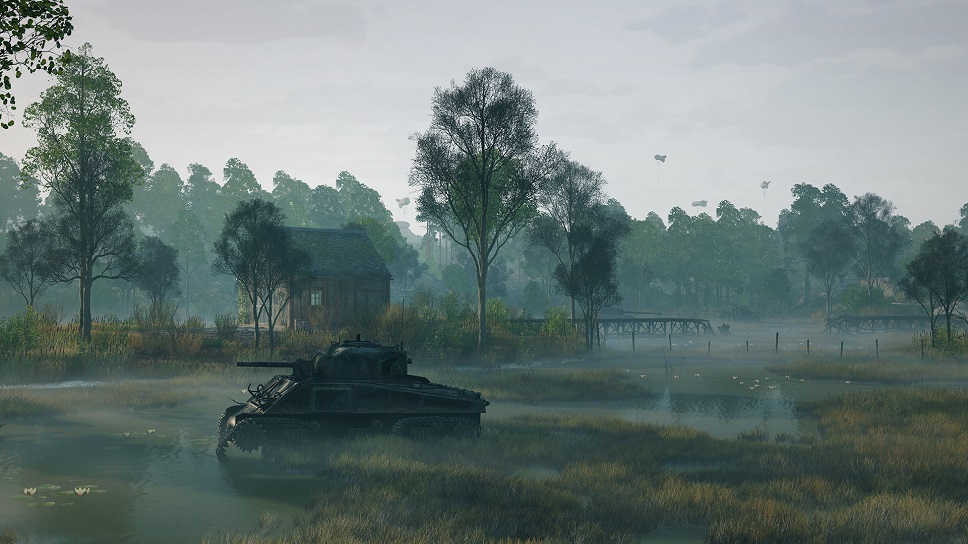