Enlisted Major Update: PlayStation 5 and launch of the Normandy Campaign

In this update we welcome players from PlayStation 5, enable permanent access to the Invasion of Normandy campaign with squad unlocking and progression and have made many changes in missions and game mechanics according to your feedback. Thank you!

Added 18 levels for the Invasion of Normandy campaign and 3 new levels in the Battle for Moscow campaign for all sides.

Normandy is now available to all CBT participants without progress restrictions.

For this stage we have prepared 18 campaign levels with new weapons, vehicles and squads, as well as adding new missions, the option has also been opened to train soldiers and expand the squads. 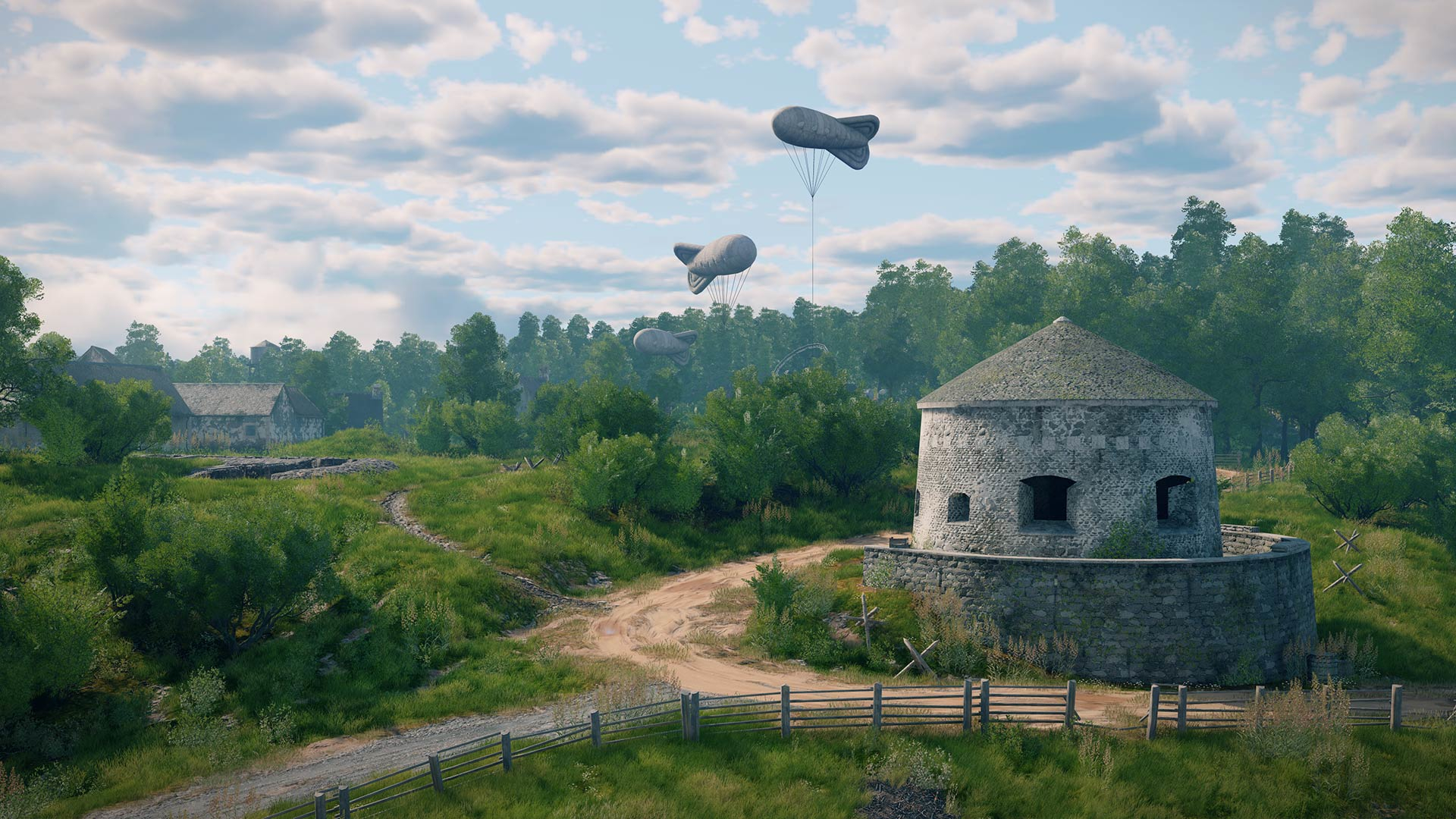 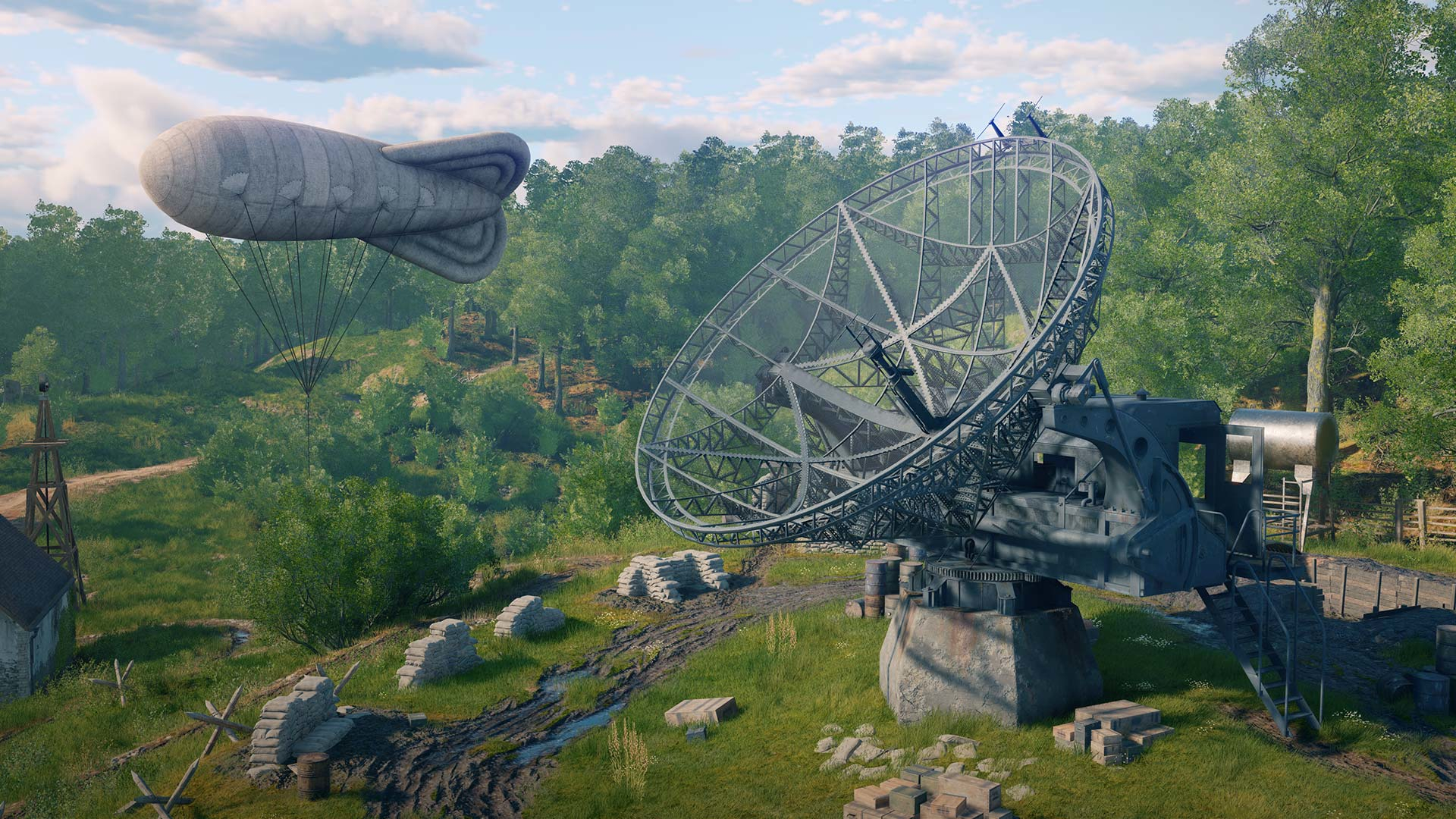 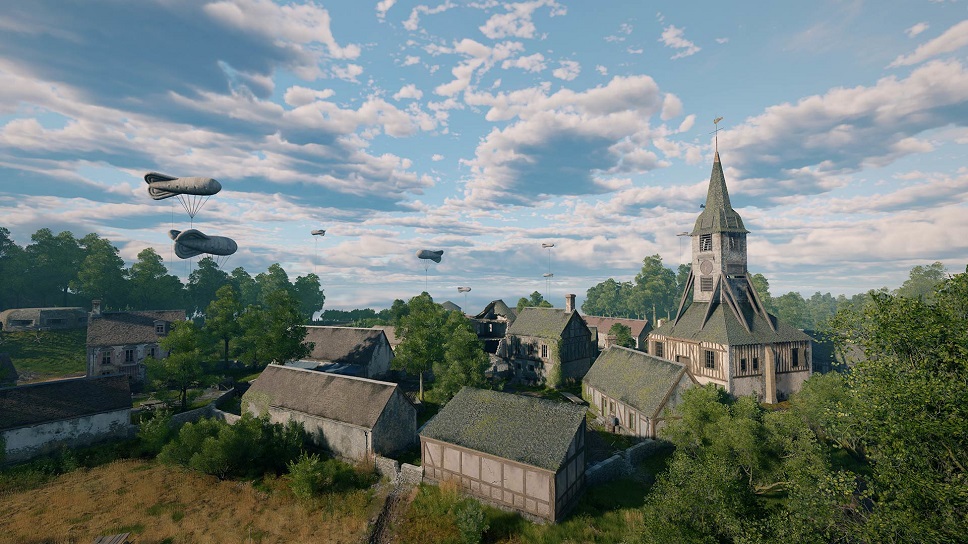 You will take the fight to the occupied coastal settlement in the new missions, you will also see the true face of a war in a bombed out city.

And will continue to fight for every metre of ground, even in the impenetrable swampy marshes.

The arsenal is expanding considerably. The MP 34(ö) and Beretta M1918 submachine guns, the Lee Enfield No.4 Mk I modification rifle, and other weapons will allow better adaptation for combat situations. 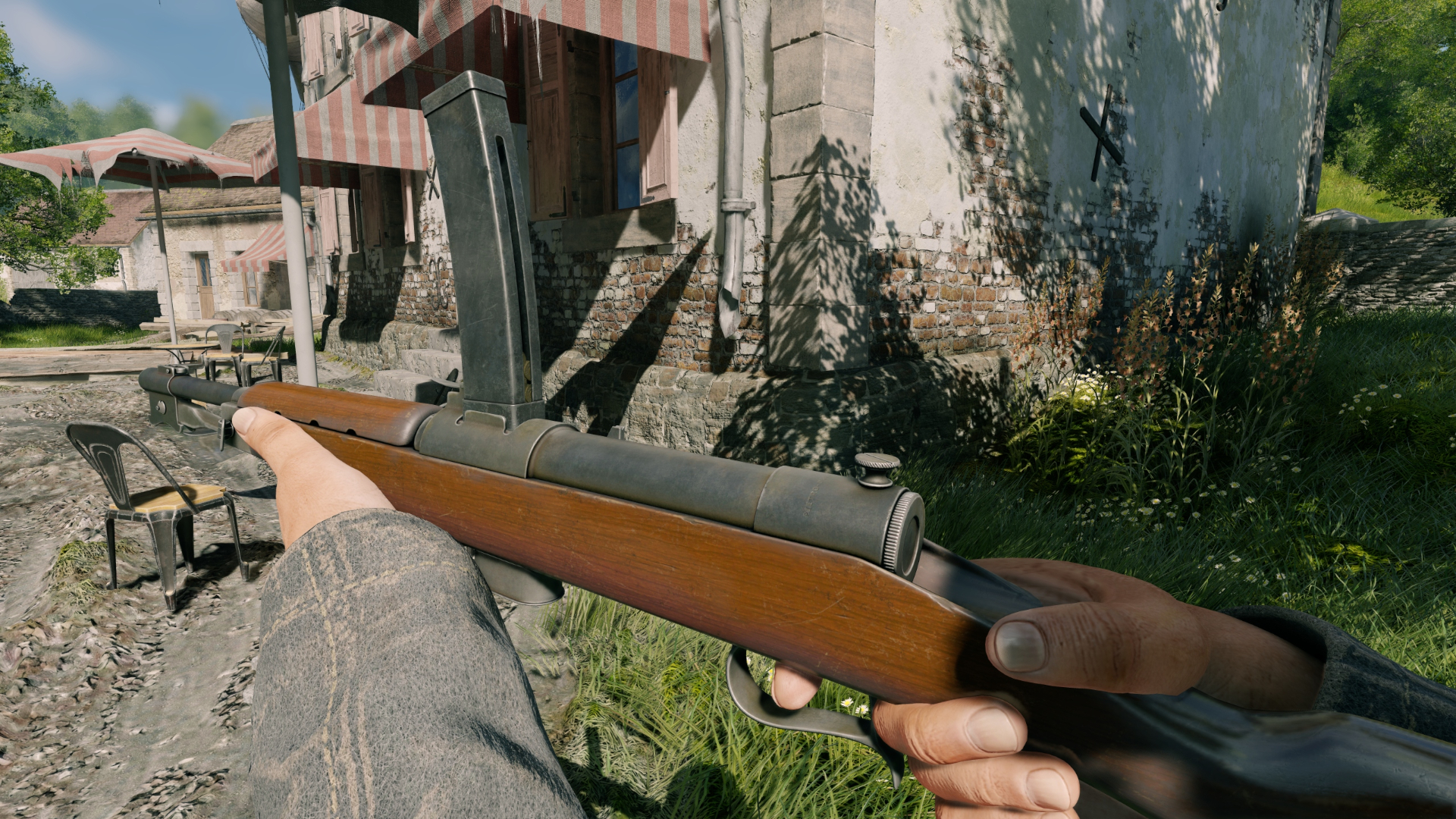 American soldiers will be escorted, for example, by an M5A1 light tank, an M8 “Scott” 75mm self-propelled howitzer and even an A-20G frontline bomber.

The German side will respond with the maneuverable Sd.Kfz.234/2 armored vehicle and a  Ju.188 A-2 bomber.

Soldiers from both sides will be able to use transports which have been improved thanks to your feedback: roomy trucks and amphibious off-road vehicles. 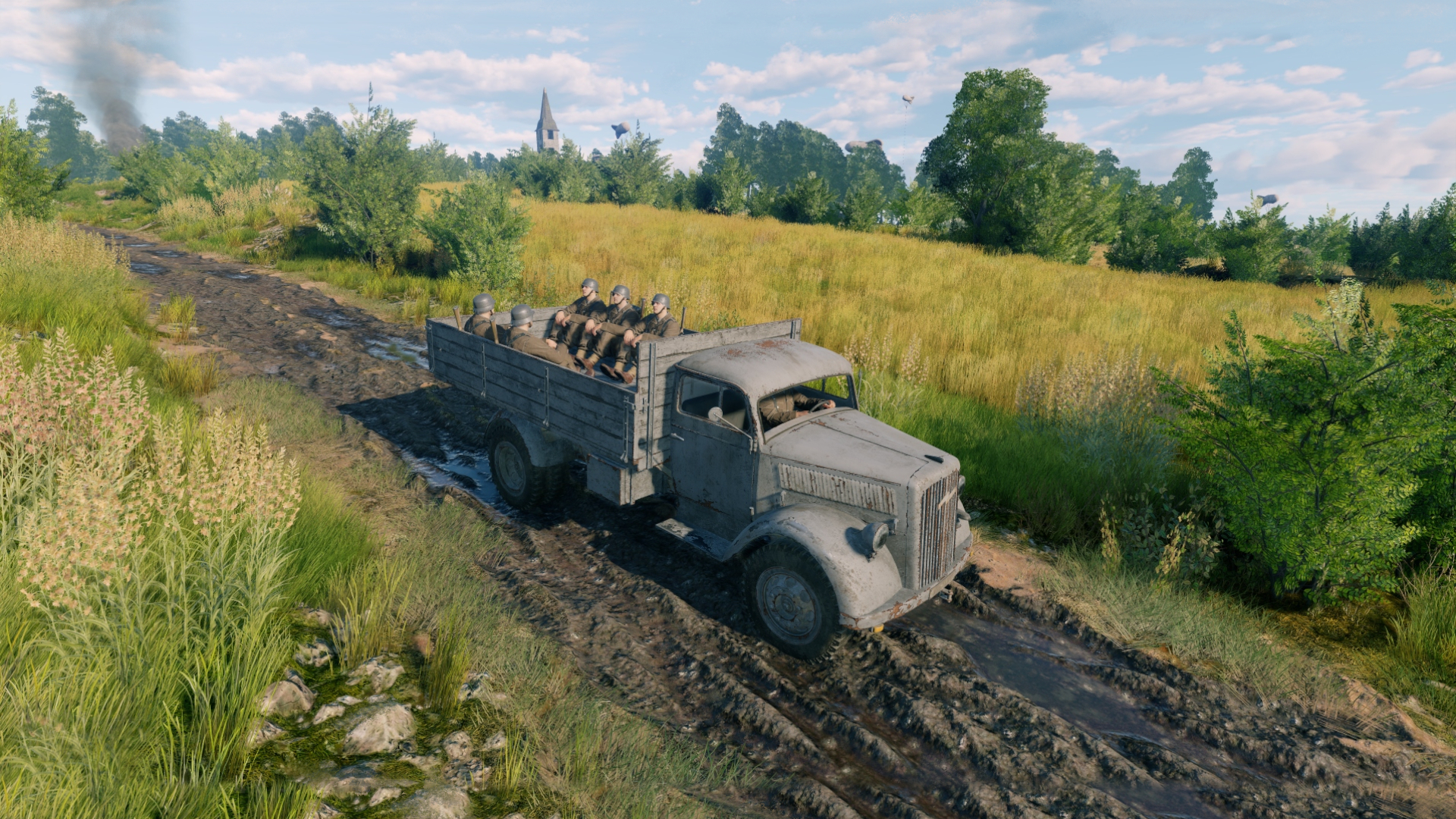 We are continuing to develop Enlisted and are systematically expanding the number of available missions and campaign levels! You can already check out the three new campaign levels we've added to the “Battle of Moscow”‎‎.

Enlisted on the PlayStation 5

We are beginning the Enlisted closed beta testing on PlayStation 5!

Just like on the PC and the Xbox Series S|X, you can enter the CBT by owning an early access pack which includes premium squads with unique weapons.

Two new squads are available in stores on all platforms:

The Pack Includes:
"Armed to the teeth" Bundle with 25% discount

Squads are also available for purchase by current CBT participants. You will receive the entire contents of the packs.

Temporary weapon models, which will be replaced by authentic ones in the near future:

Other changes in missions:

Added the ability for console and PC players to play together for the period of closed beta testing.