This is our final devblog regarding the development of the ‘Invasion of Normandy’ campaign. We have previously discussed the fields and heroes of this battle, and it’s now time to delve into the armoured vehicles! Read on to find out about some of the many combat units our artists and programmers have been working on recently.

Large scale landing operations involved armoured vehicles and tanks to support infantry units. Tanks were deployed by both landing crafts and on their own, using floatation equipment. In the game, infantry units will receive vehicle support immediately after landing. 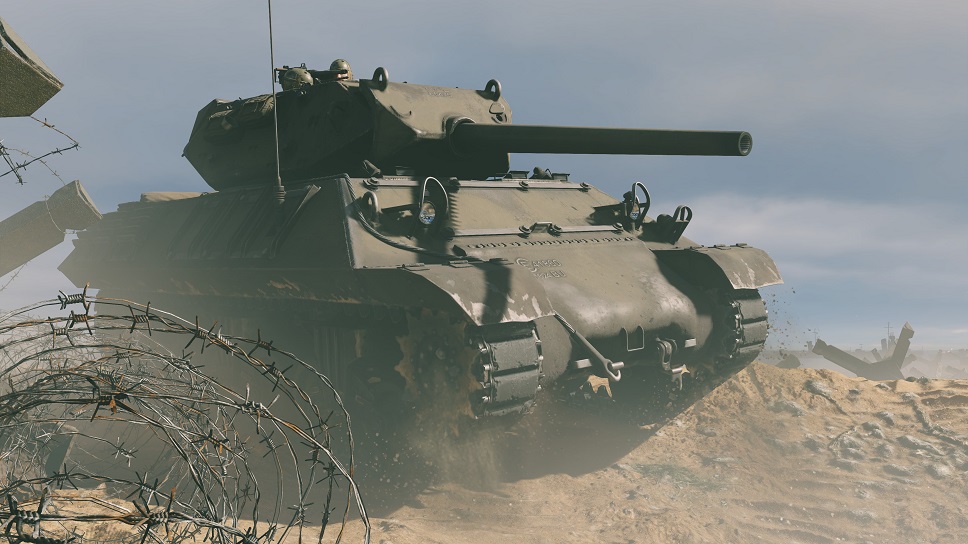 M10 — a tank destroyer featuring a capable M7 76mm gun. This vehicle was introduced as a result of the analysis of German tank action in Western Europe. The M10 became the most massively produced SPG of the US army during WWII.

Being perfectly suited for combat, the M10 lacks protection at the top of the turret, exposing its crew to enemy grenades and snipers. 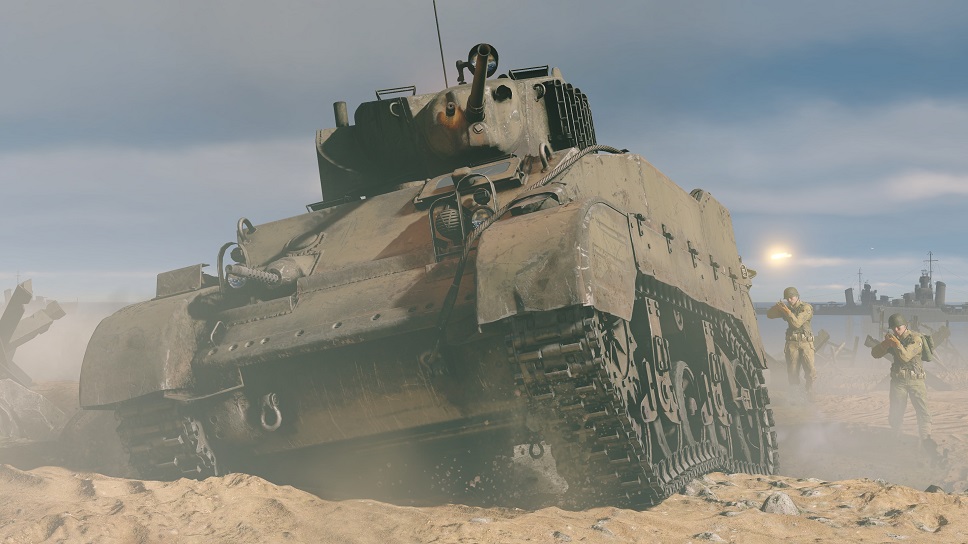 M5А1 — another American record-holder, being the most mass-produced light tank of the US army, capable of conquering almost any terrain with its outstanding agility when heavier tanks are no longer able to support an attack.

The 37mm M6 gun is not suited to challenge the thicker German armours, but its high rate of fire helps to suppress enemy firing positions effectively.

By 1944, Germany had a variety of reliable and effective tanks and armoured vehicles, perfectly suited to close-quarter firefights in Normandy.

Pz.kpfw. IV ausf J — the last modification of the fourth series of medium Panzers with a precise and powerful 75mm KwK40 L48 gun. The ‘J’ modification features some minor changes from previous versions, including hull and turret screens.

This Panzer’s tactics are straight and effective: take your position and pierce enemy tanks with every shot. You’d better avoid active dueling, since the turn rate of your turret is rather slow. 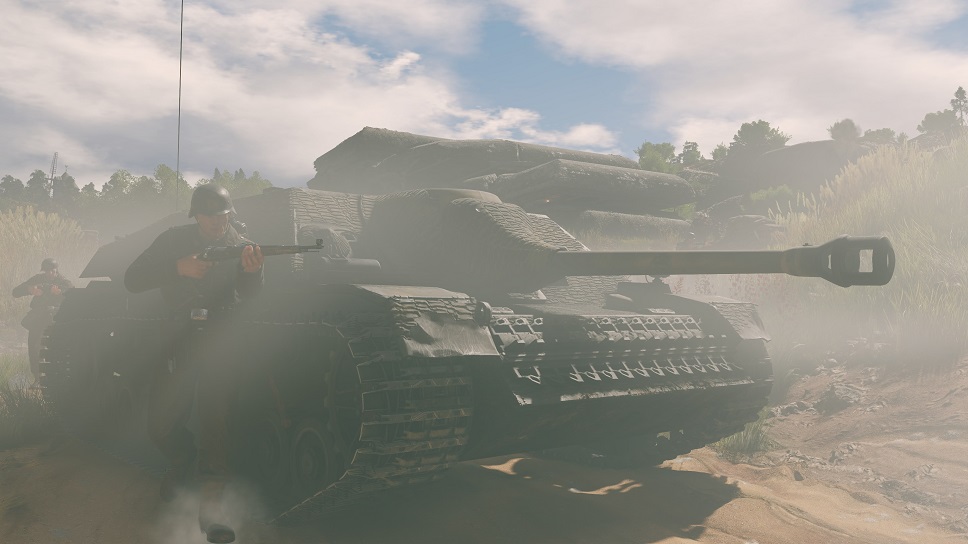 Panzerjager IV L48 — a well-known German tank destroyer. Built on the Panzer IV chassis, this Panzerjager features a better turn speed, and it's frontal armour slope makes enemy shells ricochet quite oftenly. Its powerful 75mm shells are able to break through almost any target on the battlefield.

This vehicle will be most effective at defending towards one direction, while having its flanks and rear well protected from enemy fire.

Alongside the development of our campaigns, we continue to work on new gaming options and refine those already in existence. Stay tuned to our news and devblogs to find out about them first!