In this devblog series we will discuss the development of content which will form part of the campaign “Invasion of Normandy”.

Each campaign in Enlisted involves a set of multiple missions with various tasks, hundreds of unique weapons, vehicles and soldiers, and recreated locations of historical battles. As a result, the snow-covered landscape of Moscow in 1941 and the beaches of Normandy in 1944 will be united with familiar game mechanics.

The 6th of June of 1944 saw the beginning of operation “Overlord” where allied forces began the largest landing operation of WWII. 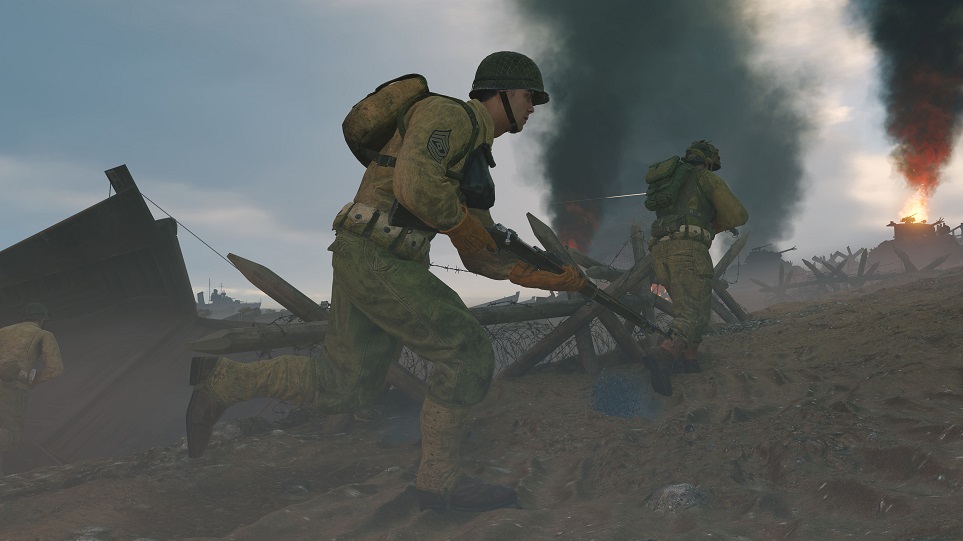 From the first few seconds of the operation, the landing party will fall under the heavy fire from German machine gunners and snipers seated in fortifications which are invulnerable to artillery fire. At this stage of the mission, the Americans are tasked with breaking through to the fortifications at all costs to suppress their deadly fire. 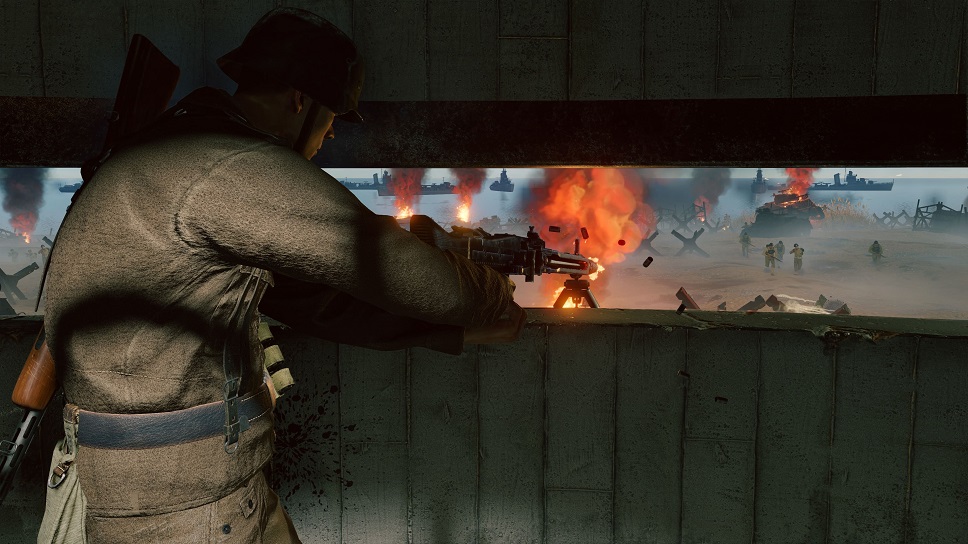 Destroying the first line of fortifications doesn’t mean defeat for the German troops. Even after losing this strategic position, the Germans still hold the best position - uneasy terrain makes maneuvering difficult. In addition to this, there is another important point behind the rising terrain height, that is, the town. 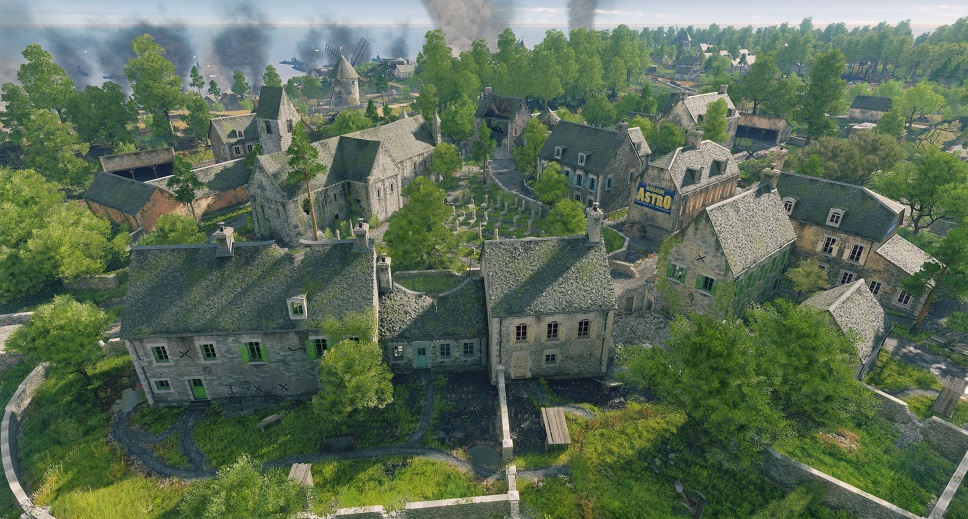 The loss of the town will be a turning point. Having achieved such superiority, allied forces will be able to deploy armoured vehicles on a large scale before the final stage of clearing the landing zone. 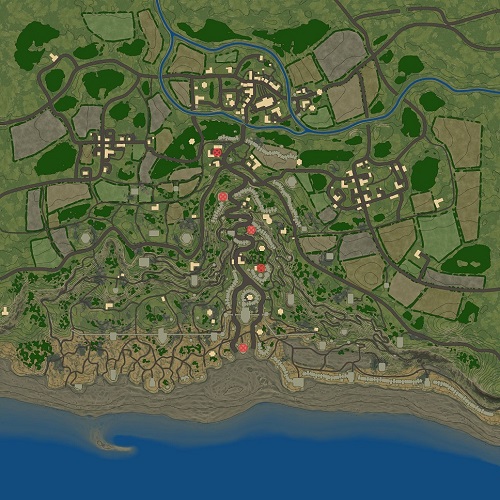 Normandy Coast minimap in one of the “Invasion” modes.

We previously discussed one of the many missions from the “Invasion of Normandy” campaign on the day of the heroic landing of the allies 76 years ago, and we are looking forward to sharing with you the results of our continued development in the future!

In future devblogs, we will tell you about the soldiers and weapons of Normandy in 1944.