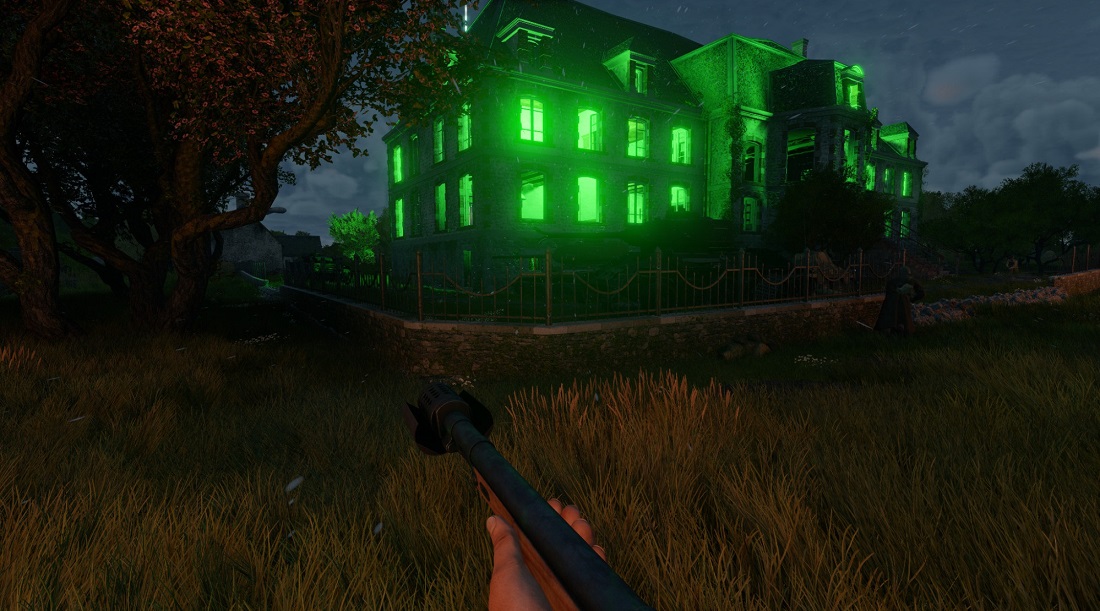 Since the release of the “Burning Sky” update, Enlisted has become an eeeeeeendlessly scalable game, as you can create unique missions or even a whole new map using thousands of objects from all campaigns. You can, and you do.

On the Enlisted sandbox portal there already are tens of various missions made by players, and in this digest we’ll be regularly reviewing the most interesting examples.

The Battle of Verdun was one of the bloodiest operations… of the First World War! And it’s also one of the most discussed player missions currently in Enlisted. Its author not only did a great job with the atmosphere and environment, but also skillfully presented it in a video. 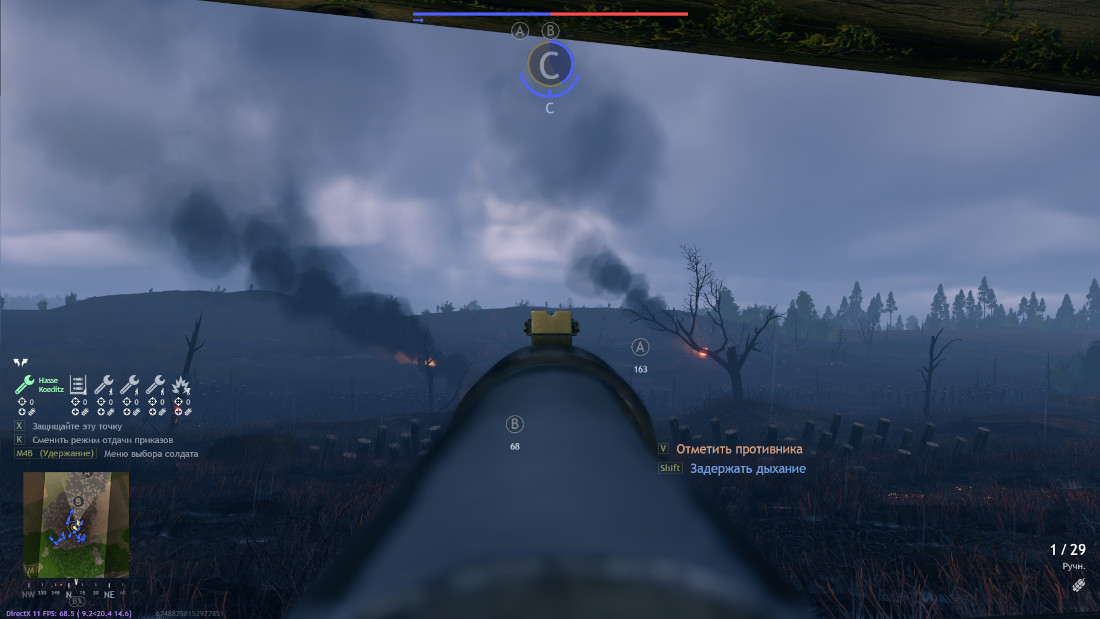 This Conquest mission consists of three points set on scorched earth speckled with craters. The lack of any substantial cover makes artillery and mortars even more deadly, and a machine gunner on high ground can easily become a king of this infantry battle - and yes, there are no vehicles in this fight! A challenging map to be sure, but one that keeps the fight accurate to the conditions of the battlefield it's based on.

Game designer’s advice: try to build points of interest (strategic points, key areas of the mission) around indestructible objects, such as places with cover or things that attract attention in markerless mode. A strategic point in an open field isn’t the best idea.

Normandy at Night by chaosheld

The war goes on day and night, and Enlisted’s engine works great with different times of day and artificial lighting. The author of this mission just made many players’ dreams come true: night fight! 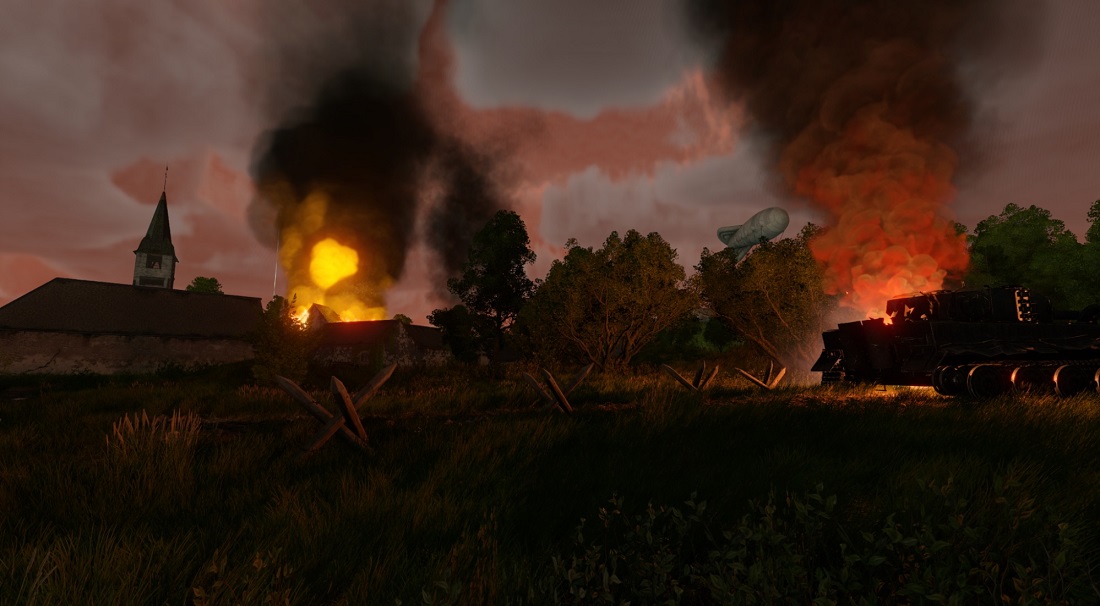 And they did it properly, in a well done mission set in a HUGE environment. From the coast all the way to the mansion — in the new Confrontation mode. They also deserve credit for taking your comments to heart: it’s not the first version of the mod and definitely not the last.

Game designer’s advice: try not to overdo it with the darkness. It’s interesting, but people play your mission on different displays, and some players may not be as comfortable. Now, for green lights in the house… Well, let’s chalk it up to the author’s tastes. No ghosts :)

And once again it’s all in the name. Literally. This level was built from scratch for true masters of competitive games! This long symmetrical map has sniper rifles near the respawn points, multi-story positions, destructible and permanent cover, and an opportunity to take a shot hundreds of meters away. You and your enemy in the crosshairs of the rifle…Whew! 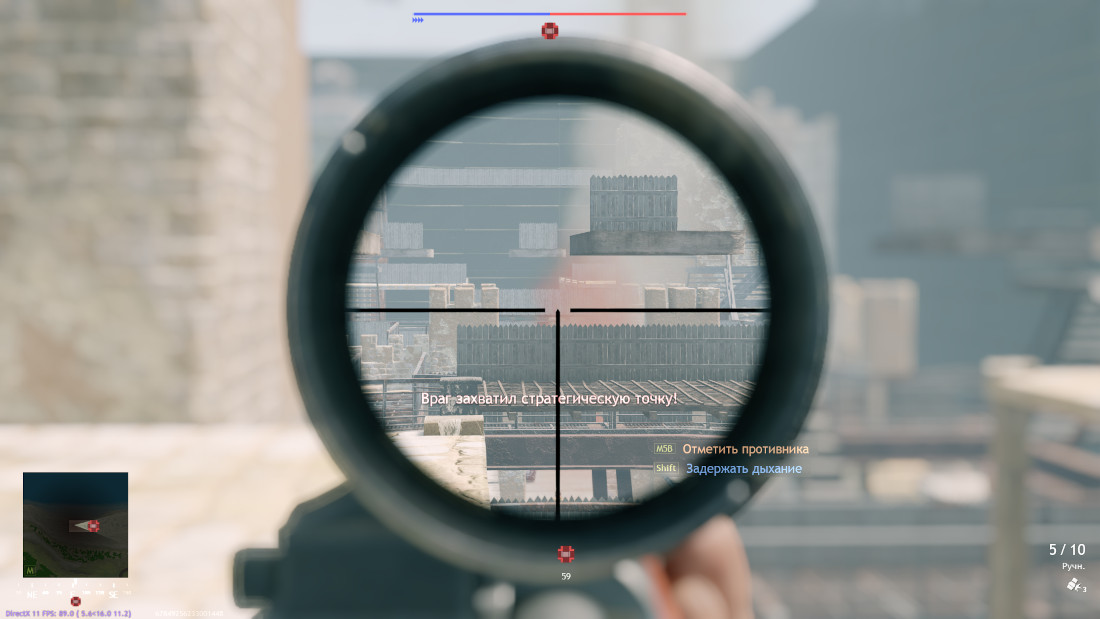 It’s great for training and for simple fun too! Perfect for 5v5 battles, but you can set the limit higher if you want.

Game designer’s advice: boom — headshot! A sound design, but several spawn points would be better, and a single strategic point in the center definitely shouldn’t be in the way of fun. A moat with crocodiles would work nicely. We’ll discuss putting them in the game.

Now this one definitely gets the Jury Prize. The author has worked so well on this mission! No multiplayer: you have to drive a car through a long and treacherous road. And then you can share your record time with friends — just for fun. 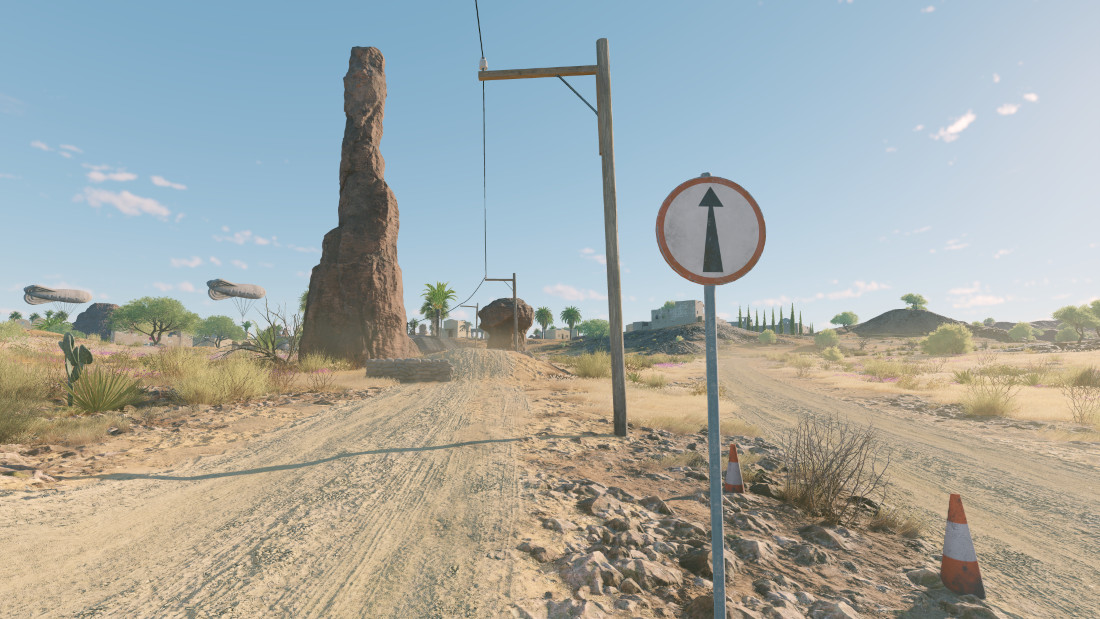 The Track on the Portal

Don’t fret if you haven't found your mission here yet! You’ve created so many mods that we can fill up several digests like this one. We’ll be posting them regularly, sharing great mods — new missions, as well as examples that have been available on the portal for a while.

Every one of you can create your own mission, as well as launch any mission from the portal. Here’s a quick reminder how to launch one of  these multiplayer missions.

Now you only need to customize the options, and you’re good to go — your server is in the list. Tell your friends to come, wait for other players to join or play by yourself.