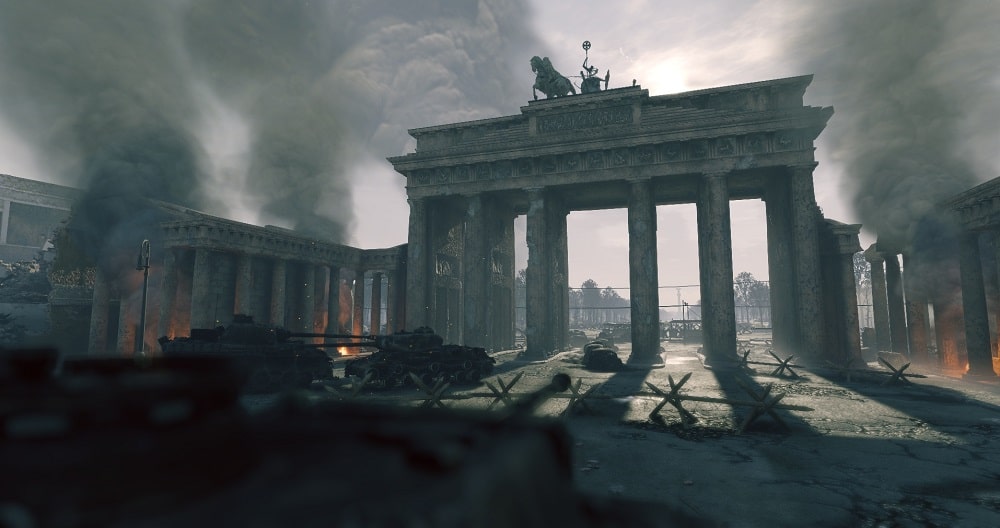 In the first pre-alpha test you were able to take part in the battle of Moscow - the battle that broke the chain of victories of German troops on the Eastern Front.

In the days surrounding the Victory Day celebration we are ready to show you another important location which is currently under development. You will experience the final days of WWII.

The assault on the Reich Chancellery and the Fuhrerbunker

On the 15th of March 1945 the Red Army reached the far outskirts of Berlin. On the same day Hitler finally moved his headquarter from the the luxurious building of the new Reich Chancellery on Fossstrasse to his new personal bunker built in 1943 under the banquet hall of the old Reich Chancellery. After this point, he hardly left the bunker and at the end killed himself within its walls.

In this operation on Berlin’s territory, the Soviet and German troops meet in the combat and these battles will take place on the streets of the government quarter which was the most fortified area of the whole city, the so-called "citadel" area.

In the next open test we will also introduce a new game mode in which the attackers will need to capture enemy territory while holding strategic points whilst the defenders will need to fight back and prevent the enemy from advancing.

Don’t miss the incoming devblogs in which we will present new weaponry and the vehicles of the final stage of war to you and also present how your feedback from the previous test helped us to make Enlisted better. 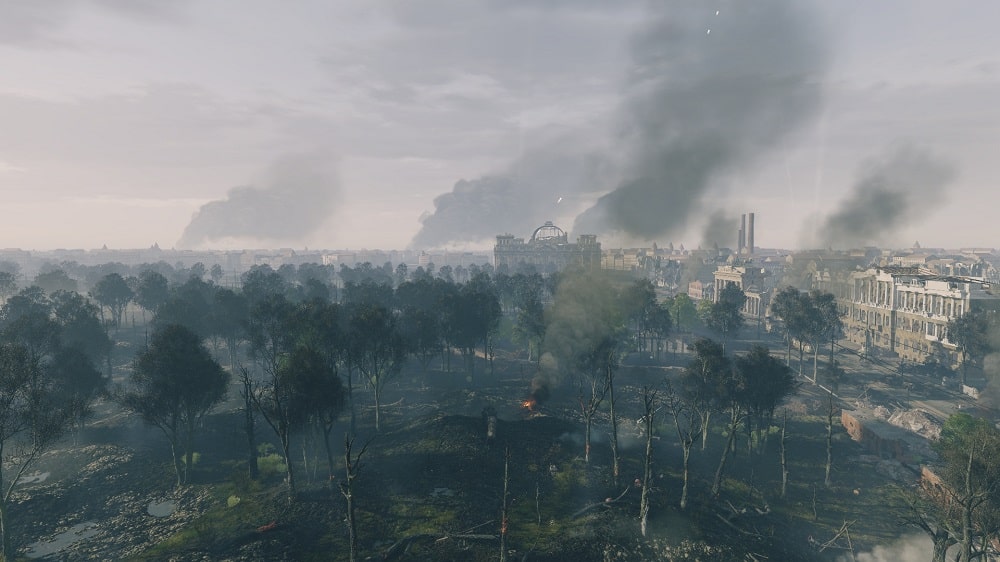