Soldier! Today we start the first public play test in the history of Enlisted. Every PC owner can play and all you need to get onto the battlefield is to go to the official website and fill out the form

Play test starts at 1st of April and will be closed at our discretion depending on the amount of activity we see.

During the play test, you will travel to the outskirts of Volokolamsk during the Battle of Moscow, where you will go to either two Invasion mode maps or one Domination mode map. In Invasion mode, one of the teams will try to storm enemy defences and the other side will defend against them. In Domination mode, all parties fight for control over key strategic points. During the play test, you will be able to play for Germany or the USSR, and you will be supplied with authentic small arms as well as T-26 and Pzkpfw.III F tanks. 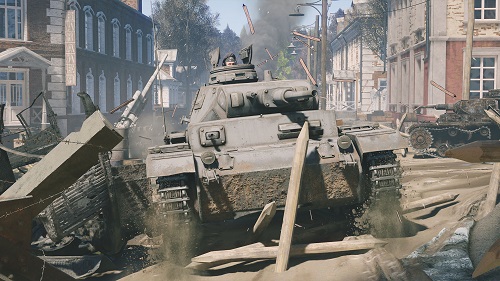 In Enlisted, you control a squad of a few soldiers. You control one soldier directly, and the rest will follow your orders. If all squad soldiers are dead, you can spawn new squad on the battlefield from your list. All squads differ in terms of equipment. Some may feature snipers, others gunners, etc. Tanks are also considered a separate squad type. Each session has up to 140 soldiers on the battlefield, making battles intense and picturesque. 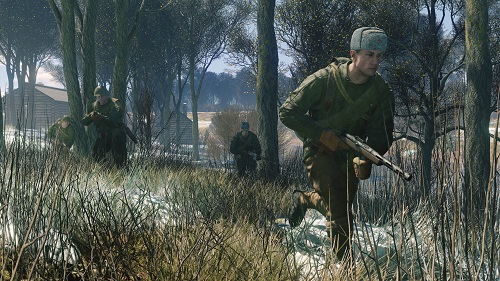 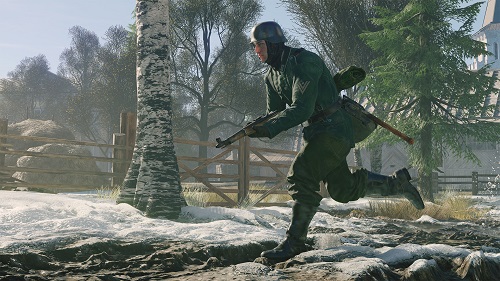 Your feedback on the game is of crucial importance to us! It allows us to develop the project further and make it better, so we invite you to join our dedicated Discord channels where you’ll be able to leave feedback and bug reports (https://discord.gg/Tq3HG8a) as well as take part in open discussions (https://discord.gg/8fmstkv).

Follow the news on our official web site to get a better picture on the project’s progress and to participate in closed tests.