PlayStation 4 and Xbox One join the Battle for Moscow campaign!

The ‘Battle for Moscow’ campaign welcomes its new participants - players on Xbox One and PlayStation 4 consoles! The campaign entails the earlier years of World War II with battles involving German and Soviet forces near the capital of the Soviet Union. There are 19 game missions and 32 levels of the campaign.

We have done a lot of work to optimize the campaign for previous generation consoles, but you may still experience problems in some of the more densely populated missions. We will continue to improve the game’s performance in future updates.

Owners of both consoles will be able to participate in the campaign battles along with players from other platforms.

Take a look at the suburbs of Moscow 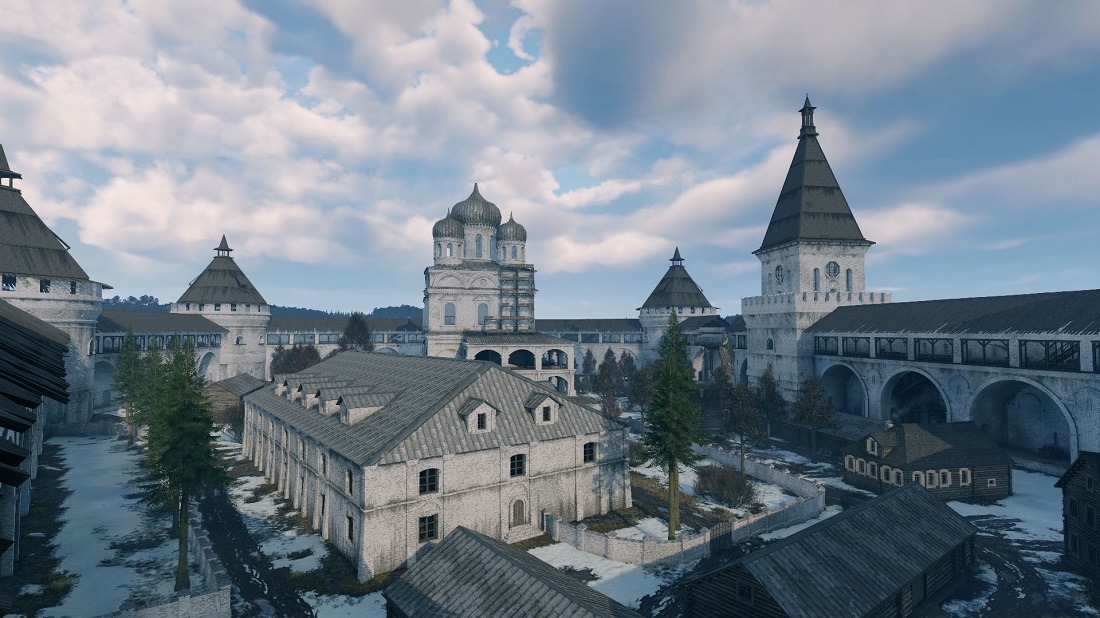 The campaign stands out with authentic weapons from the early years of the war, such as the 1891 Dragoon Mosinka and the pre-war Kar98k, which was of higher quality than later models. You’ll find the German Pz.II light tank with its automatic cannon, and the Soviet Ba-11 armored car, both of which are great for maneuvering in the dense forests near Moscow and on narrow city streets, and the siren of one of the earliest modifications of the Ju-87 dive bomber will silence not only the anti-aircraft guns of your engineers, but also early biplane fighters, despite their fantastic maneuverability.

Battles will take place near Soviet collective farms, towns, villages, the majestic monastery, and industrial zones, of which many were near Moscow. 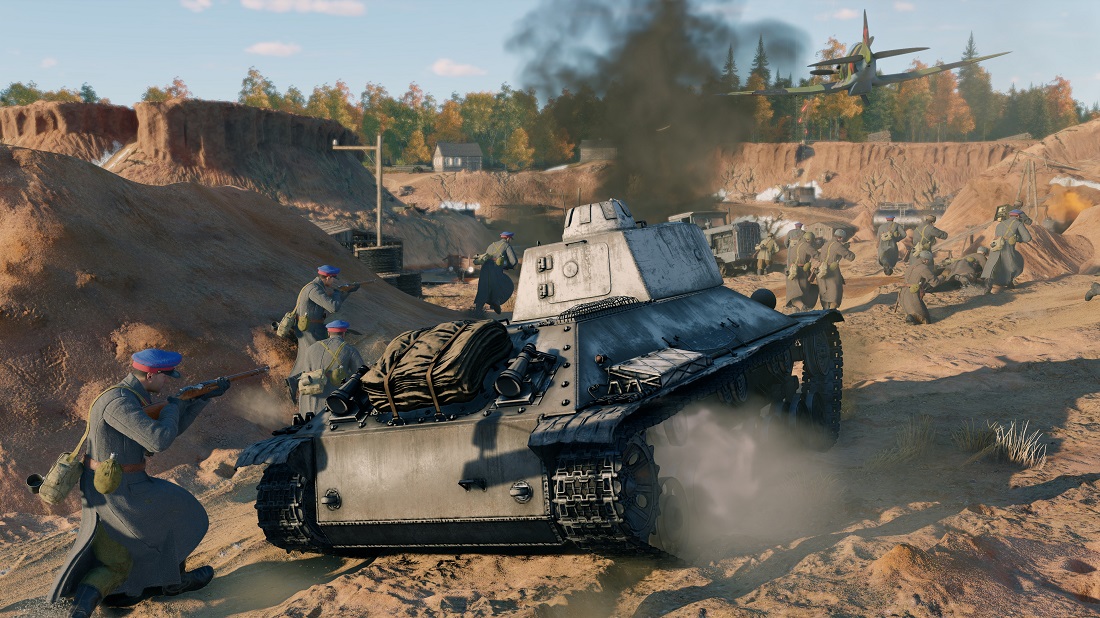 All of the Premium Squads in this campaign are already available to players of both consoles for Gold in the Logistics menu.

Premium Gunner squads will appear on the PlayStation Store in one of the upcoming updates.