On the 22nd of June at 01:00 GMT German troops and its allies attacked the USSR. Parts of the red army were attacked by German troops throughout the border..

At that time no one knew that in history, this war would be known as the most bloody, that the Allied peoples would go through inhuman trials, and then go on to final victory to help rid the world of fascism. Soviet soldiers in the battle for Moscow, demonstrated to the world that in the Red Army, their spirit was not going to be broken by the cruel invaders. 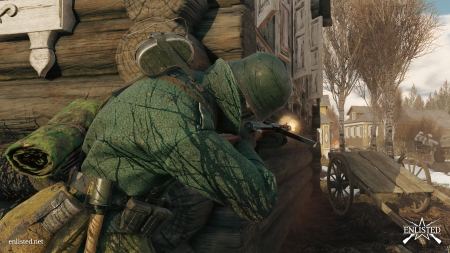 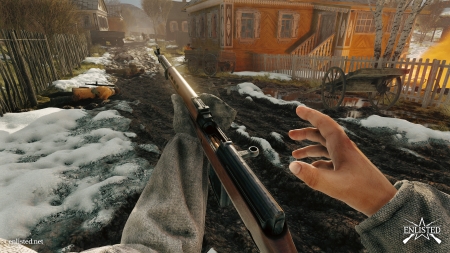 The capture of Moscow was the main goal of Hitler's "blitzkrieg" on the Eastern Front. Two million troops achieving complete superiority in vehicles, artillery and aircraft seemed to leave no chance for defenders of Moscow. However the courage of the defenders of the city not only led to a containment of the iron pressure from the German troops but also a quick switch from defence to offense. The Battle for Moscow was one of the first major victories over the troops of Nazi Germany. From here began the road to the Great Victory. 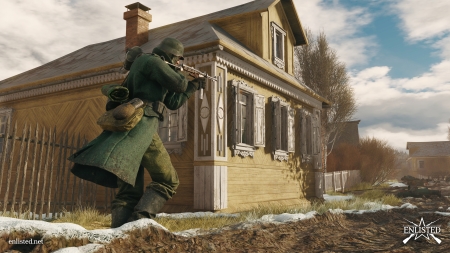 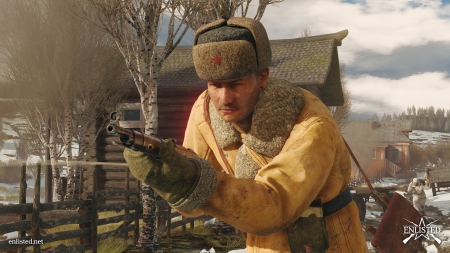 In our game the battles for Moscow will be represented as a campaign with several battle arenas on the outskirts of the Moscow in November 1941. 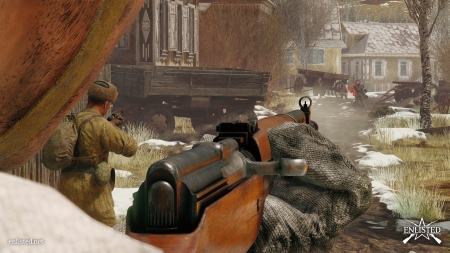